Why Relationships are More Important than Money 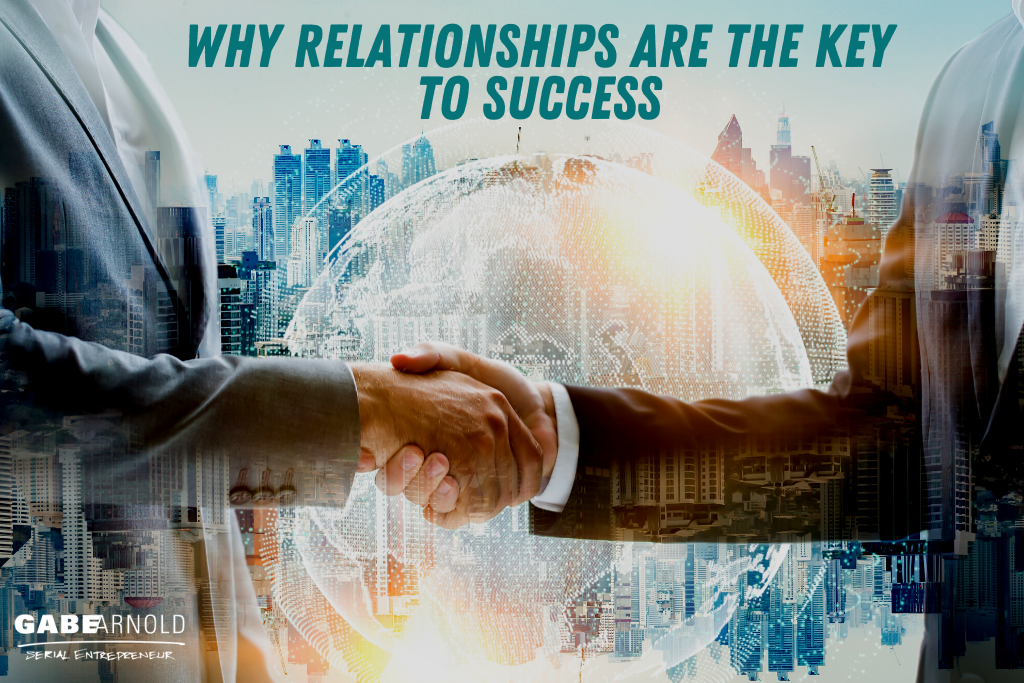 Relationships are everything. Without healthy relationships, you have nothing. Today, I am emphasizing the importance of relationships in business and how they are far more vital to your success than money is.

Why are relationships more important than money? Shouldn’t you be focused on getting that sale or closing in on that big contract? While money is an essential part of business, it can only go so far. In my opinion, and my eight-year-old son’s opinion, relationships are the keys to success.

Being There for Your Friends

Thinking about relationships makes me think about a situation that happened at the beginning of the COVID-19 outbreak in March. Things were starting to shut down in the U.S., and uncertainty was becoming the new normal. One of my business colleagues, who also just signed a year-long contract with me, fell on hard times and needed help getting back on his feet.

He was involved in a bad business deal which resulted in the loss of almost six figures. With the newly-evolving pandemic, his finances were tight and he was not doing well. I was told about his friend’s unfortunate situation and decided to prioritize the relationship over my business contract.

“Let’s cut your bill in half and worry about it later” I decided, knowing that I would lose money from the contract. I knew that helping my friend through a tough time was much more vital than worrying about money.

In July of 2020, my friend reached out to thank me for helping him save a little bit of money. He wanted to return the favor by assisting me in some upcoming projects, which turned out to be incredibly successful for both of us.

My friend has since gotten back on his feet and also wanted to pay me the remaining balance of his contract, which in turn helped me increase my sales for the month. My friend also decided to sign a $50,000 a year contract.

What is the overall message here? Think back to the basics. Karma, or the Law of Attraction. Put positivity and compassion into the world and it will return back to you. Do good things and good things will happen to you. These principles apply to business, too!

Instead of insisting that my friend pay his bill in full while he was struggling, I chose to prioritize the relationship. My decision worked in my favor. Not only did I strengthen a friendship, but I also gained more business and revenue than I had before.

The bottom line is, if you show up to help your friends and colleagues, you will reap the benefits. You may not be able to fix all their issues, but just reaching out or checking in can mean a world of difference.

It took me a while to come to the realization that relationships are more important than money. Growing up with undiagnosed Asperger syndrome, I struggled with relationships and often acted on emotions with anger and frustration. After being officially diagnosed with Asperger’s as a young adult, I learned new ways to create, maintain and strengthen my relationships.

Prioritizing relationships over money will not only help you in your personal life but your professional life too. You never know when things are going to change. Everyone falls on hard times. Wouldn’t you want somewhere there for you? When you get in trouble, money can only go so far.

As an entrepreneur, it is easy to get buried in the numbers. It is easy to see money as your top priority. With over 20 years of experience, my realization is that prioritizing your friends and colleagues will come back in a positive way, way more than landing that big deal or increasing your sales.

Thanks for listening to today’s episode. Listen to more of “The Truth About Entrepreneurship” on Spotify and contact me on my website with all your entrepreneurial questions.